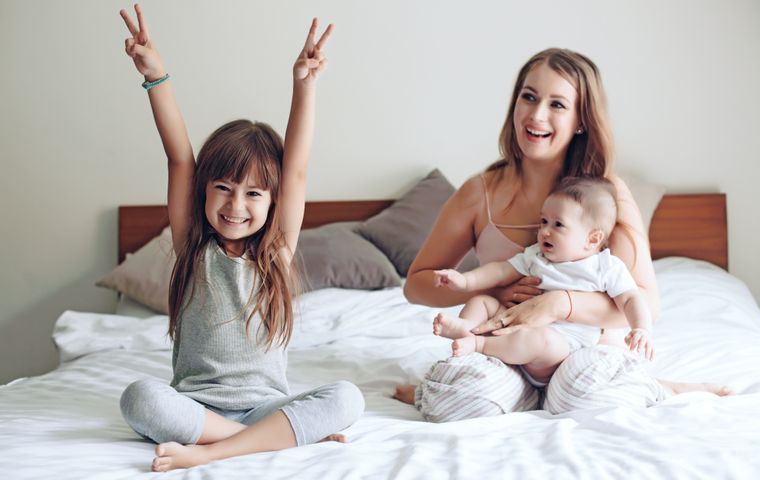 How Welcoming Your Second Child Differs From Your First

First time parents have the incredible luxury (that they don’t know at the time is a luxury) of planning and preparing, focusing and doing, for one. That first child, whether they realize or not, is getting prime treatment, and parents, are running themselves wild to give them that. It’s pretty exciting and stressful to welcome a baby into your life, home, and schedule.

Then baby two comes along and your little world of toting one perfectly dressed, bathed, scheduled child has now been blown to smithereens. Now you’re adapting to life with two children. It’s not unmanageable by any means, but it will look different this time than it did the first time around. Keeping up the lifestyle you had with one child, is changing, and so will some of your parenting methods. Let’s talk about some of the changes you’re likely to see happen when you go from 1 to 2 kids.

7. There’s No “Sleeping When the Baby Sleeps”

Depending on the age gap between your children, chances are you have one awake child at home, while also having a newborn. While you were advised with the first to “sleep when the baby sleeps”, and rest up as much as possible, it’s kind of impossible when you have 2 kids.

Nap times can be a God-send, but don’t expect both children to adapt to the same sleep schedule right away. And, while they may be both asleep, you’re likely going to need that time to catch up on household duties, workouts, or meal prep before sleep becomes a priority again. Don’t get down about it, you will pull from energy you didn’t know you had, and new routines will bring balance to your world soon enough.

First time parents are loaded with diapers, outfits, fresh bedding, furniture, car seats, and home made meals to help you through the transition. Second time parents? You’re on your own, most likely. It’s not to say people don’t care about subsequent babies, but it’s a lot less celebrated.

Try and remain positive about all the things you were blessed with in round 1 and use as much as you can going into round 2. A lot can be handed down from child one to child two, and there’s no shame in doing that!

5. The First Child Dictates the Schedule

When welcoming a newborn into a home that already has one child, you don’t have much room for creating a dual schedule for each. Since you don’t want to disrupt Kid 1’s schedule too much, which will help with their own transitioning into being a sibling, Kid 2, will be the one to adjust.

This is actually extremely positive. After time passes, you’ll notice that Kid 2 has adapted to Kid 1’s schedule in no time, and you’ll begin to see that balance in your day to day. Routine is key.

Skipping a bathtime, feeding on the go, and letting them be in a stained shirt for an hour or more, are all parts of you adjusting to 2 kids. It’s not that you care less, but you’ve adjusted your expectations on yourself in aiming for perfection.

This will overall have a positive impact on your children. Learning to let things slide, and going with the flow, are great life lessons, even at an early age.

With singular track attention to one child, it’s easier to be able to say “yes” to most things. Now you have two, and as much as you’d like for your firstborn to have the things they want, and want right now, you’ll find yourself saying “no” or “not right now” or the highly exaggerated “just one minute”.

Just keep in mind that you’re not slighting your child by suddenly needing to say “no” to things. This again, is helpful for their development as decent human beings, and learning to deal with disappointment.

You’re going to change. Your opinions, methods, expectations – they’re all going to evolve. I have to stress again that this is not a bad thing, it’s really positive! Admitting that you were maybe naive to expect certain things of yourself, being wrong, and adjusting, is not failure. It’s maturity. Do what works for your family, and don’t worry about going back on the things you once said.

With one baby, you may have found yourself taking weekly and monthly progression photos. You’ll have carefully picked out outfits, and take 100 photos and videos just for their first time sitting up, or rolling over. It’s all just so overwhelmingly cute, you can’t help yourself!

When the next baby arrives, it’s not that he or she isn’t super cute and exciting when things happen for the first time, or when they grow week to week, it’s just that dual track focus now. It’s much harder to collaborate a weekly photo shoot when you have a toddler needing bathroom assistance or a snack every 15 mins. It’s life, don’t feel bad! You’ll laugh at the fact that you took so many of your first, more than you’ll be feeling badly for not taking more of your second. 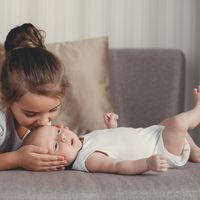 Up Next on Childhood...
Everything You Need To Know Before Baby #2 Arrives
Share
Pin It
Tweet
Email
Comments 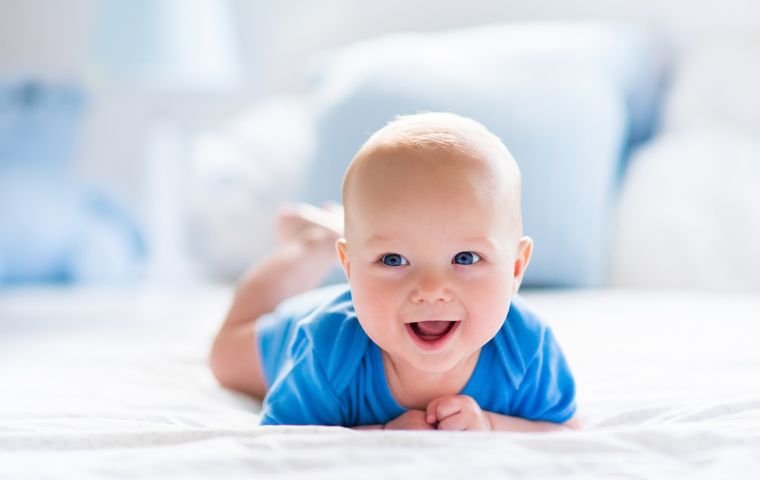 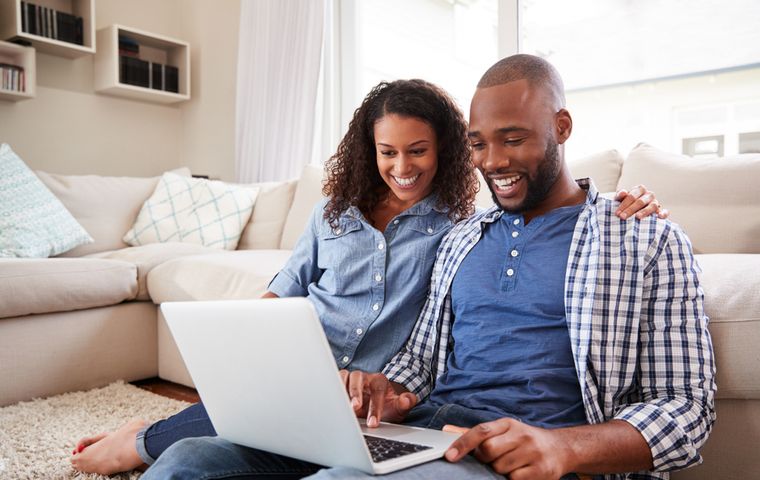 The Most Popular Baby Boy Names For 2021
Related on Childhood

Everything You Need To Know Before Baby #2 Arrives 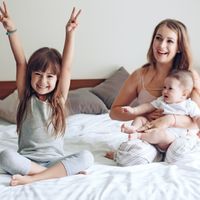 Hilarious Differences In Caring For Baby #1 vs Baby #2 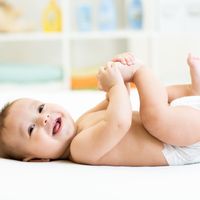 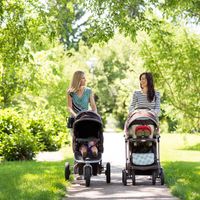 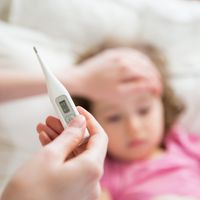 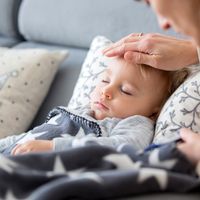 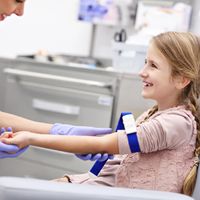 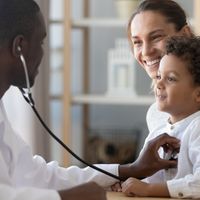 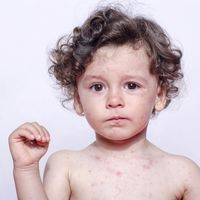 Signs And Symptoms Of Measles In Children
System1 LLC © 2021. All Rights Reserved.